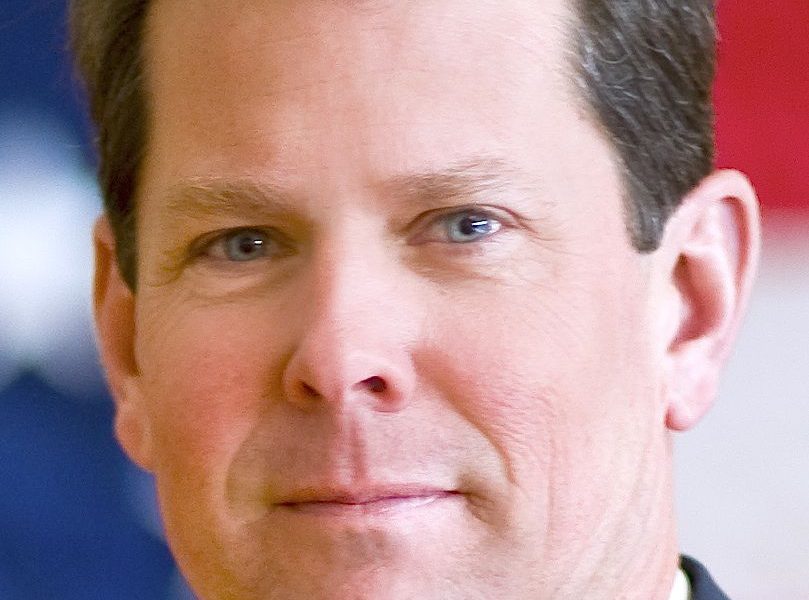 Kemp’s victory sets up a November showdown against former House Minority Leader Stacey Abrams to decide one of the nation’s most-watched races.

The two are bitter foes who have scrapped over voting rights and election security for nearly a decade.

Cagle was the heavy favorite when he entered the race last year, thanks to three statewide victories and a huge fundraising advantage.

But Cagle was hobbled by damaging audio covertly recorded by a former GOP rival, and any chance of his victory slipped away after Trump endorsed Kemp.

Cagle addressed his supporters Tuesday night and said, “ThiThe race to succeed Gov. Nathan Deal, who cannot run for a third term, has fast become one of the nation’s premier midterm elections.

Georgia has long been in the crosshairs for national Democrats, and Abrams’ bid to become the nation’s first black female governor has energized her party’s supporters.