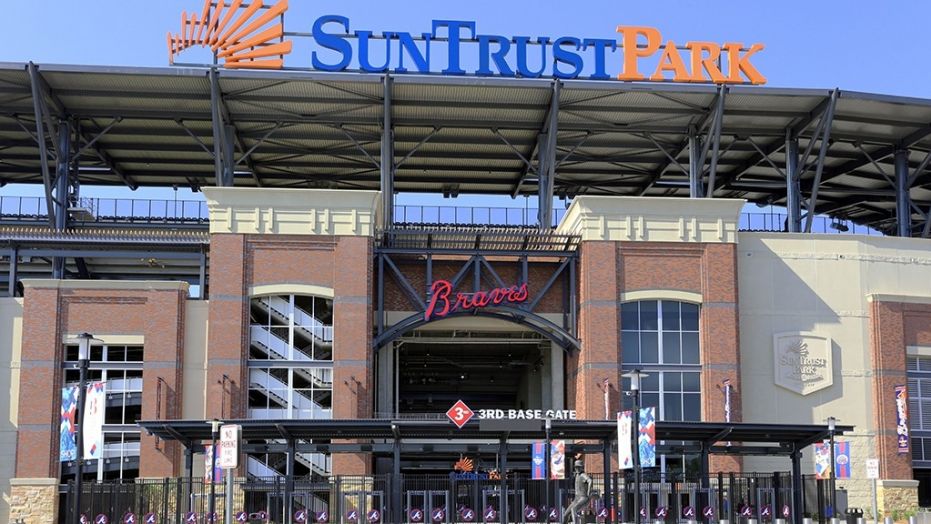 MAN FOUND DEAD AT SUNTRUST PARK WAS INSTALLING HIS OWN INVENTION, FAMILY SAYS

Family members said he was at SunTrust Park installing a new beer tap in the vending areas. The device dispenses beer faster and with less foam.

COBB COUNTY, Ga. — Cobb County police and the medical examiner continue to investigate how a man ended up trapped inside a beer cooler at SunTrust Park where a co-worker found his body Tuesday afternoon.

The man who died in the beer cooler, 48-year-old Todd Keeling, was from Minnesota.– from the city of White Bear Lake, which is just outside of Minneapolis-St. Paul.

Keeling’s body was found when his coworkers began setting up for Tuesday night’s game between the Atlanta Braves and the Cincinnati Reds.

11Alive spoke with one of Keeling’s family members on the phone, who said he was at SunTrust Park installing a new beer tap in the vending areas – one he invented. The device dispenses beer faster and with less foam, they said.

Keeling’s patent with the U.S. Patent Office for the device calls it a system for reducing foam at the tap. The whole idea is to speed up and increase beer sales. He has installed the device in two other Major League Baseball parks.

In a statement to 11Alive, the company in charge of food and beverage services at SunTrust Park, Delaware North, said they were “deeply saddened” by the loss of Todd Keeling.

“He was a kind friend who dedicated his life to elevating the draft beer experience,” the statement continued. “We salute his passion and dedication to revolutionizing the beverage industry. Our thoughts and prayers are with his family.”

The cause of his death has still not been released. And police investigators have not said anything about the circumstances leading up to his death, such as whether he collapsed inside the locker of a health issue such as a heart attack.