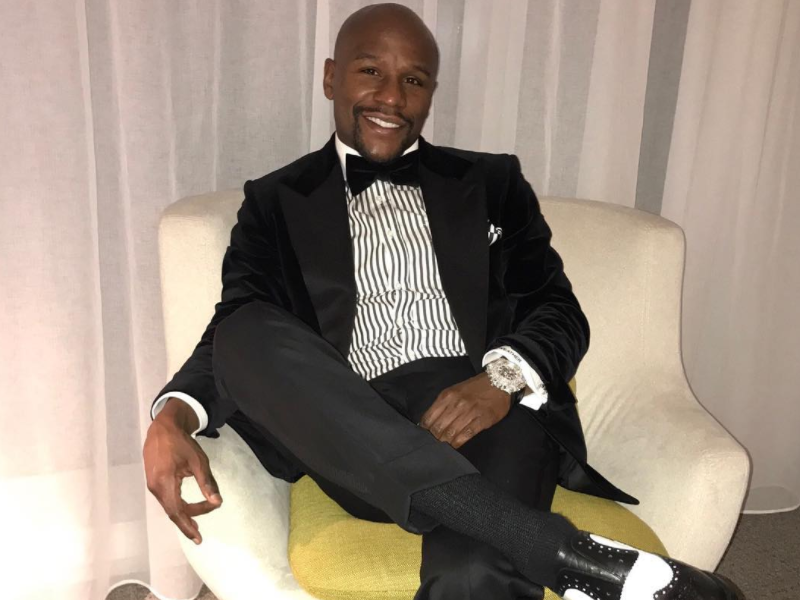 Now, the 50-0 boxer has his sights set on domination of another fighting form in mixed martial arts. Over the past couple of months, photos and video evidence of Floyd popping up in the octagon have hinted at the possibility of the boxing genius facing off with Conor McGregor on the UFC’s turf.

TMZ Sports caught up with the supposedly retired boxer and Floyd Mayweather confirmed that he would start officially training alongside welterweight UFC champion and professional MMA fighter, Tyron Woodley.

Floyd also let it be known he’s taking his MMA training and in-ring mechanical mastery very serious and even graded himself on his performance stating the following:

Well, this is as close of a confirmation to a possible Mayweather/McGregor MMA bout we’ve received thus far coming directly from Floyd himself. As long as the prize bag is right for the fight, we’ll most likely be seeing more and more of Mayweather in the octagon in the coming months.

President-elect Joe Biden will unveil on Thursday a COVID-19 relief package he hopes to get through Congress that will include a stimulus check, an extension ...