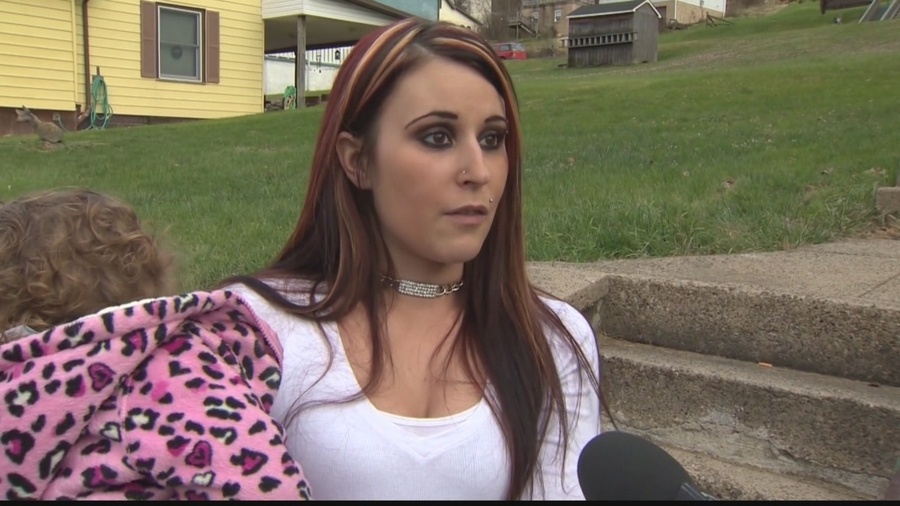 FIND OUT WHO MADE THE CUT TODAYA 25-year-old lady by the name of Alysa Kelly left her 22-month-old daughter strapped into her car seat while Kelly went shopping in Walmart. Another woman who walked by the running, unlocked car noticed the girl and called 911.

Investigators said when they arrived, Walmart security was standing by the vehicle.

Officers went inside the store and ran the registration and then called for the vehicle’s owner to come forward, officers said Kelly came forward.

When confronted by officers, she made a claim that there was another adult inside the car when she pulled in.

The lost prevention department ran the cameras back to  determine she was being dishonest. Lt. Rodney Mahinske said after further questioning Alysa, Kelly’s story changed.

Investigators determined her second story wasn’t true either, and charged Kelly with endangering the welfare of a child.

When reached at her home days after the November incident, Kelly declined comment. Her daughter is still in her care, only now they are being monitored by the Westmoreland County Children’s Bureau, Mahinske said.

“Probably several times a year we get these cases where a parent will want to just run in and go shopping and they don’t think there’s anything wrong with leaving a child in the car by themselves,” Mahinske said. “First time you lose a child, I bet you won’t do it again.”