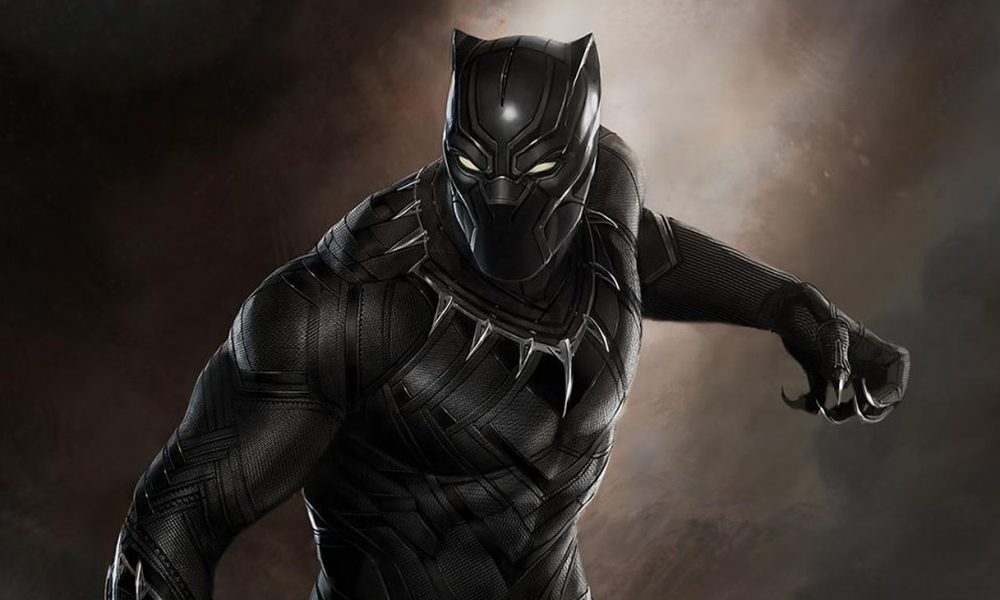 Three weeks after the release of Marvel’s Black Panther, the film is still breaking records at the box office. Marvel’s Black Panther movie has now officially passed the $1 billion mark at the global box office. It took only 26 days to accomplish and Black Panther is only the 33rd movie to gross $1 billion. It’s Disney 16th produced movie to reach this milestone, and the fifth Marvel film to do so, joining The Avengers, Avengers: Age of Ultron, Captain America: Civil War, and Iron Man 3.

The film has grossed $521 million domestically, the ninth-best release of all time. In its fourth weekend, Black Panther grossed for over $40 million, which would make it the second highest grossing superhero release of all time after The Dark Knight’s $535 million.

Black Panther the third-highest fourth weekend of all time, replacing The Avengers, Avatar and Star Wars: The Force Awakens currently hold the one and two spots, with $50.3 million and $42.4 million.