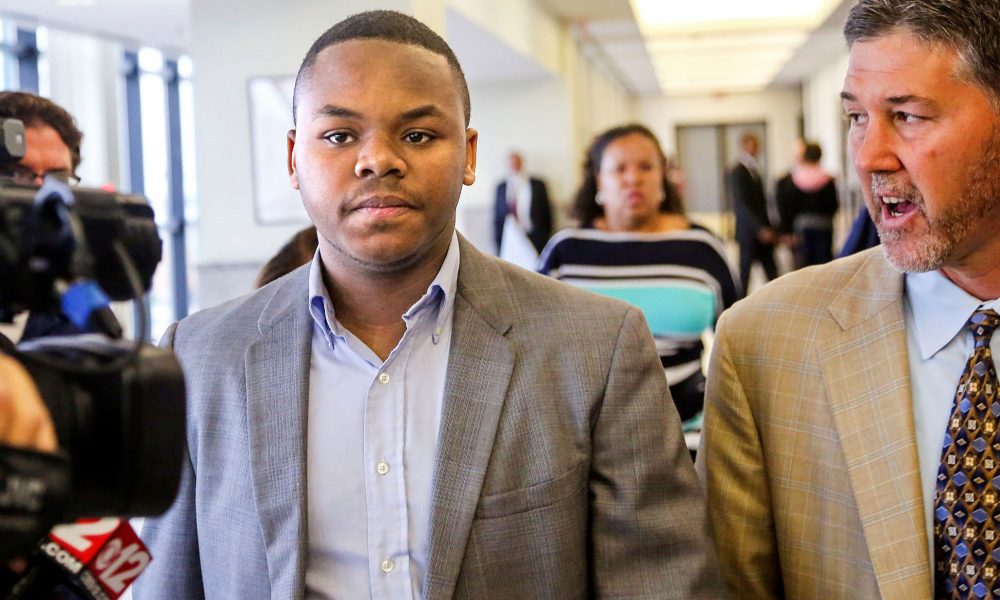 REMEMBER THE VIRAL STORY OF THE FAKE DOC? WELL TURNS OUT….CLICK TO FIND OUT MORE

This story had everyone cracking up on social media. A young teen pretends to be a doctor, hilarity ensues. Fast forward two years later, fake doctor Malachi Love-Robinson has now been sentenced to three years after pleading guilty to falsely impersonating a doctor at multiple times.

The Florida teen was finally caught when an undercover cop posed as a patient at his practice, New Birth New Life Medical Center. The West Palm Beach Police Department had Love-Robinson on their radar after complaints, the wildest allegation being a gynecological exam!

The now 20 year old  has already served 483 days behind bars but was facing up 90 years in prison. Originally the teen denied all of the accusations but Thursday he plead guilty to practicing medicine without a license and grand theft. Love-Robinson is a known for his finesse, maybe before his sentence is up, he’ll be the warden.

HOW DO YOU ROB SOMEBODY AND CALL THE COPS ON YOURSELF?