{STREETZMORNING TAKEOVER} DID WILL AND JADA PINKETT SMITH REALLY GIVE TYRESE $5 MILLION?? 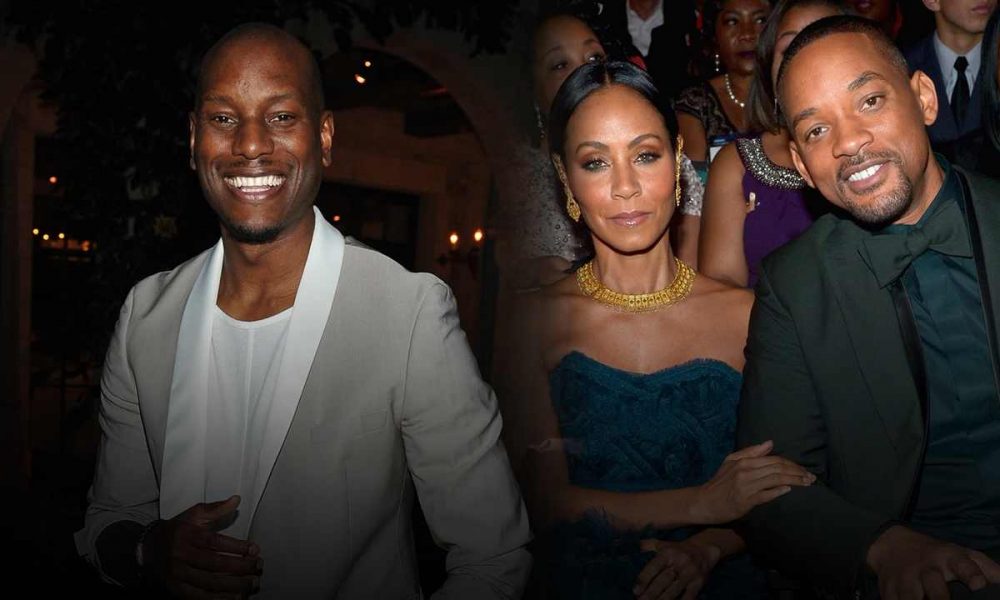 DID TYRESE LIE ABOUT HIS LOAN FROM WILL AND JADA PINKETT SMITH??

Close sources to Will  and Jada Smith claim that the Smiths did not give Tyrese $5 million for his financial. The Smiths are worried for Tyrese and believe he is having some sort of a mental breakdown. Tyrese took to social media last Sunday posting that the Smiths gave him a gift. Tyrese wrote, “You’ve guys asked me to get off and stay off the internet now that my daughters legal fees will be paid. I will listen.” The $5 million that was claim to be given to Tyrese by Will and Jada Pinkett Smith was supposed to help him with his legal fees. The Smiths and Tyrese has been closed for many years. AND STREETZ HAS ALL THE DETAILS