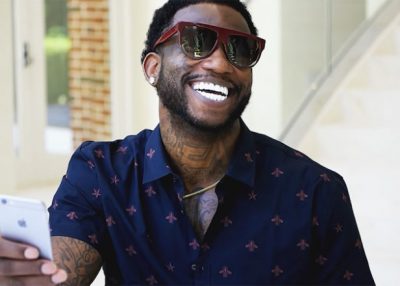 It has been announced that Gucci’s probation will be ending two years early. Gucci was arrested in 2014 for possessing a firearm as a convicted felon and was sentenced to three years probation after serving time in prison. He was also ordered to pay a $5,000 fine.

Judge Steve C. Jones signed off on the paperwork on August 23, and Gucci will officially be a free man on September 19. Gucci

He is also planning to release a book titled, “The Autobiography of Gucci Mane” on the same day.

Major League Baseball will not require players with minor league contracts to be vaccinated against COVID-19 this season but is mandating that most staff receive ...