{MIDDAYS WITH JAZZY MCBEE} BE CAREFUL WHO YOU LEAVE YOUR CHILDREN WITH! 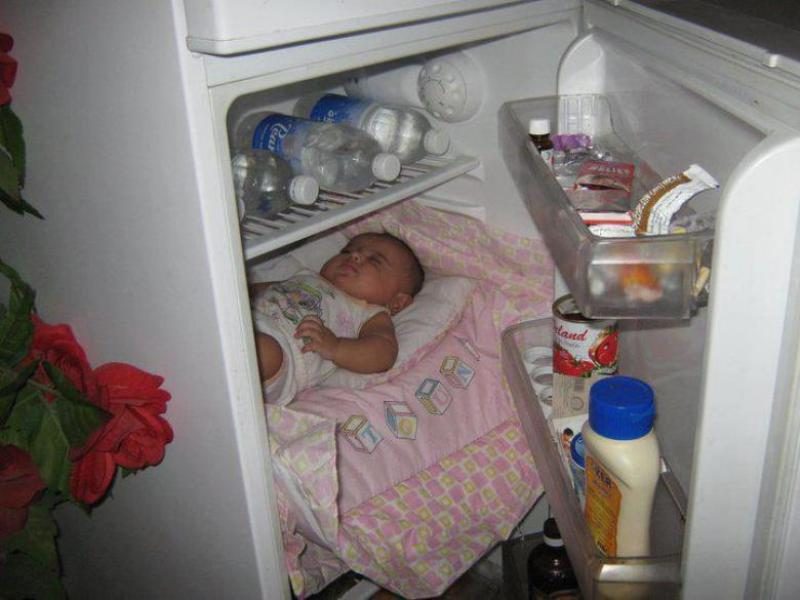 BABYSITTERS FACE CHARGES AFTER PUTTING BABY IN REFRIGERATOR!  MORE INSIDE…

A pair of teenage girls who were carrying out babysitting duties in Danvers, Massachusetts on Monday, August 7, got in trouble with the law after a horrendous stunt that alarmed users on social media.

The two 16-year-olds were reportedly caring for an infant while its mother was in the shower when one filmed the other putting the baby into the refrigerator to stop it from weeping. The girls were heard laughing over the infant’s cries, but witnesses on Snapchat and other sites didn’t find the ordeal funny at all, and they promptly reported the abuse to authorities. On Tuesday the teens, one of whom was the child’s cousin, were arrested and charged with child endangerment and assault and battery with a dangerous weapon.

“I know she wouldn’t hurt my daughter and that wasn’t her intentions. I think it was all foolishness, stupidity,” the baby’s mother reportedly told WCVB News. “I will no longer be leaving my children with my niece or her friends again ever in my life.”

The infant suffered no physical injuries from the incident.

Anyone who refuses to wear a face mask at city government facilities in Augusta faces jail time or up to a $1,000 fine, the Augusta ...