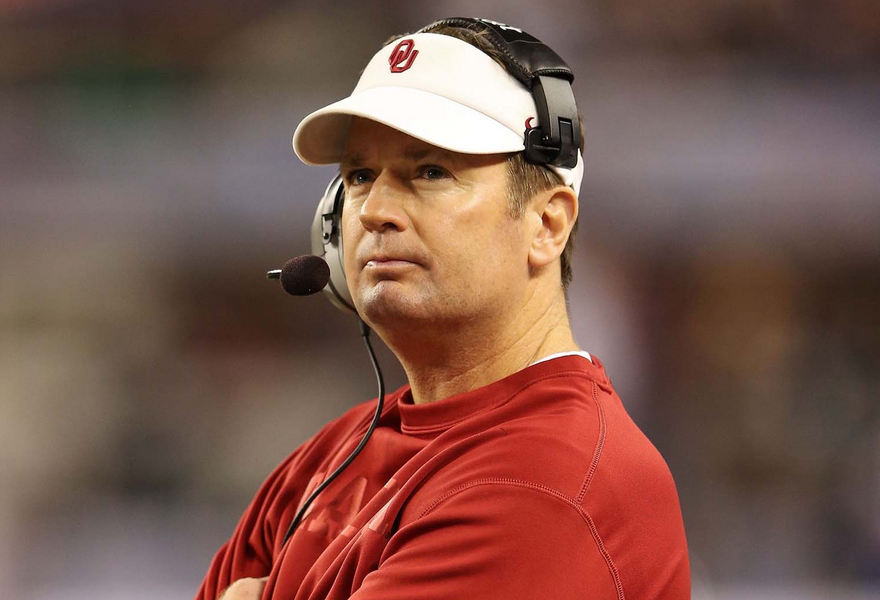 BOB STOOPS TO RETIRE AS OKLAHOMA COACH AFTER 18 SEASONS?!? STREETZ HAS THE LOW DOWN!!

Bob Stoops, the longest tenured coach in college football told the Oklahoma Sooner’s on Wednesday that he is retiring after 18 seasons, a source confirmed to ESPN’s Mark Schlabach.

Offensive coordinator Lincoln Riley will succeed Stoops, who will remain with OU in some capacity. WWLS Radio reported that Stoops said he is not retiring because of his health and will meet with the team at 3:30 p.m. Stoops joined the Sooners as a rookie head coach in 1999, and he guided OU to the 2000 national championship, 10 Big 12 titles and had reached double-digit wins in 14 seasons, including a 11-2 mark in 2016.

“When I accepted this job, I knew it wasn’t a stepping-stone job, where you do well here and get a better job”, Stoops told ESPN before the 2016 season. “I thought all along this was the best job.” said Stoops.

KEEP A CLOSE EYE ON WHAT CANDIES YOUR KIDS ARE EATING!