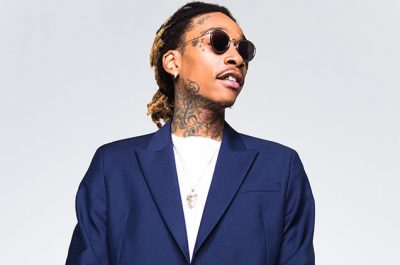 GUESS WHAT IT’S ABOUT!

Rapper Wiz Khalifa has announced that he will releasing a game app on (of course) 4/20. The game will be called “Wiz Khalifa’s Weed Farm” and he claims that it will be “better than Pokemon.”

He made the announcement on his Instagram where you see him playing it on his phone. Within the caption he says that, “It’s a fun game and I play it all the time.” The game will allow players to grow and harvest their product, which they can then reinvest. According to a press release, it gives a taste of what a world where marijuana is legalized might look like. Fans also get a chance to win a trip to Colorado to meet Wiz at his show in Red Rock. He’ll then give a tour of his official Khalifa Kush Farm, which is  his cannabis strain.

Sounds interesting but this should be expected coming from Mr. Paper Planes himself!

Find out more about how well “More Life” will do