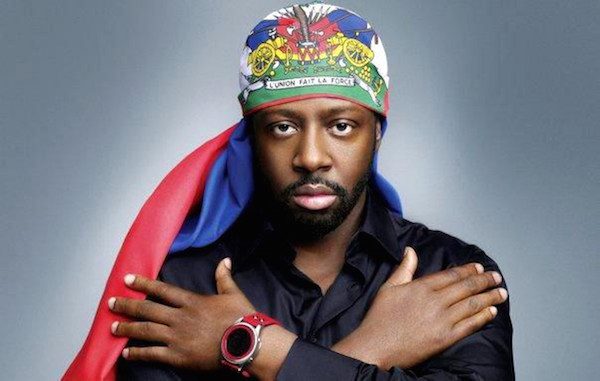 LOOKS LIKE THE POLICE MADE A BIG MISTAKE. READ MORE INSIDE

Two days ago, Wyclef Jean was mistaken for somebody else and posted a video to his Instagram page of him being arrested by the LAPD without being told why.

The LAPD has come forward to apologize, however, the apology was back-handed.

In the apology letter, they pointed out that Wyclef was putting his hands in his pockets, trying to get into his trunk, and disobeying the officers which led to him being arrested.

So much for a decent apology!

AWWW! CONGRATS TO THE GIBSONS!