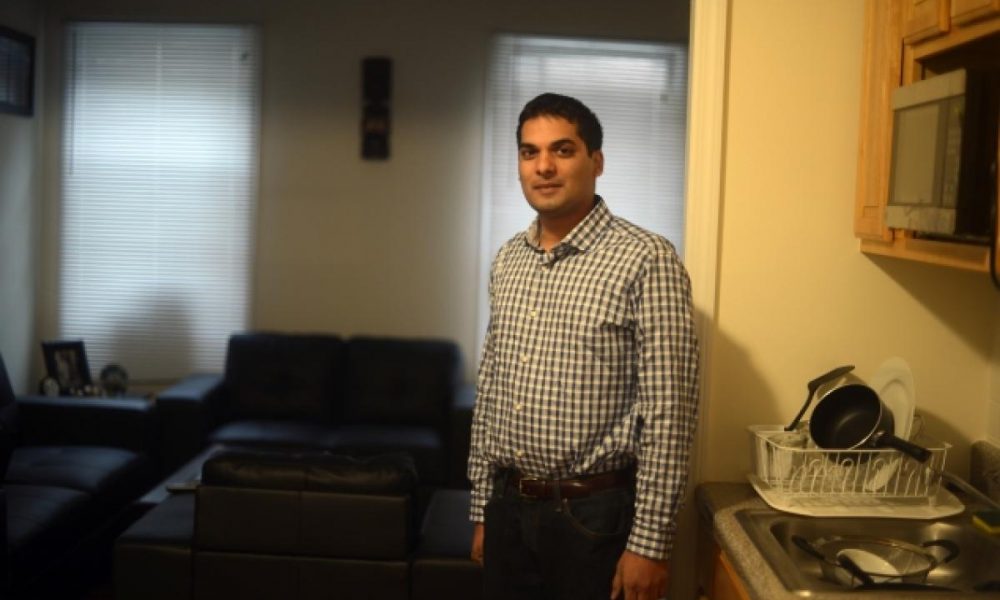 In New York City, a man gets evicted from his apartment accidentally because of miscommunication on the behalf of the building. Apparently,  the complex mixed up the apartment numbers and kicked out the wrong tenant. Because of this, a man by the name of Nilay Shroff, 27, lost over $40,000 worth of property and  items such as photos, jewelry and memorabilia that could not be replaced.

As a result, Shroff filed suit against the company for a management mix up as they sent a cleaning contractor to his apartment 2D instead of 2B inside 409 E. 74th St.When returnong home from his IT job carrying a bagful of groceries, he opened the door, walked inside, and immediately noticed a few items missing.

“… I looked around and everything else was gone,” Shroff recalled. “I dropped the groceries and called 911.”When the cops arrived, they noted a TV and a PS3 were left behind, so they doubted it was a robbery. After doing a bit more research they discovered what had really went down.

What would you do if you were falsely evicted?

Be sure to tune in each and every week day to your fav 6-10 duo #DEM404Boyz @ferrarisimmons & @iamflyguydc!