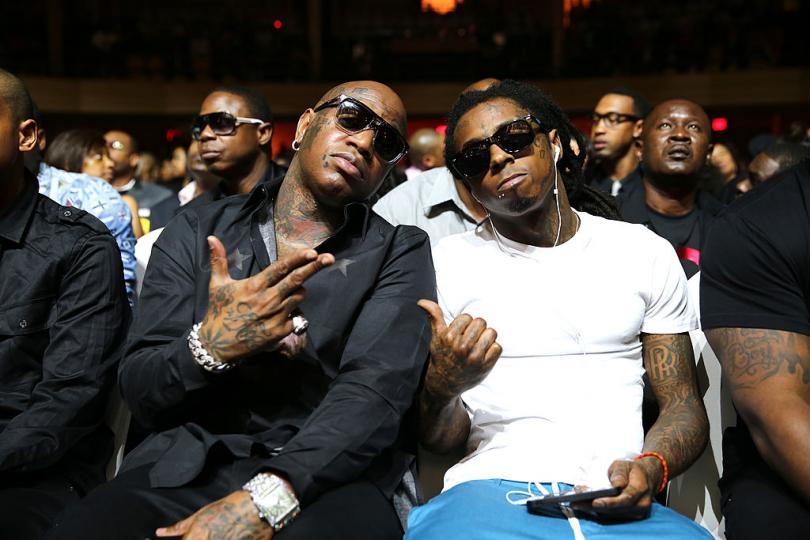 NO CARTER V FOR THE FANS? FIND OUT MORE INSIDE

rumors were surfacing that Lil Wayne was preparing to release “Tha Carter V”. The rumors were said to be true by Hip Hop Industry’s very own Birman, who assured the public that the album was definitely going to come out. However, Weezy let his fans know a different perspective. Weezy stated that his album will not be dropped unless the lawsuit that he has against Birdman is resolved in the way that Weezy wants. But Don’t worry, Weezy has also confirmed that he’s working on multiple other projects that are soon to be released!

Future considers dropping his new album this month. Future‘s been rather quiet over the past two years since the release of High Off Life. The Atlanta rapper ...