{BEESTROH LIVE 945} RIP RICKY HARRIS YOU WILL BE MISSED ! 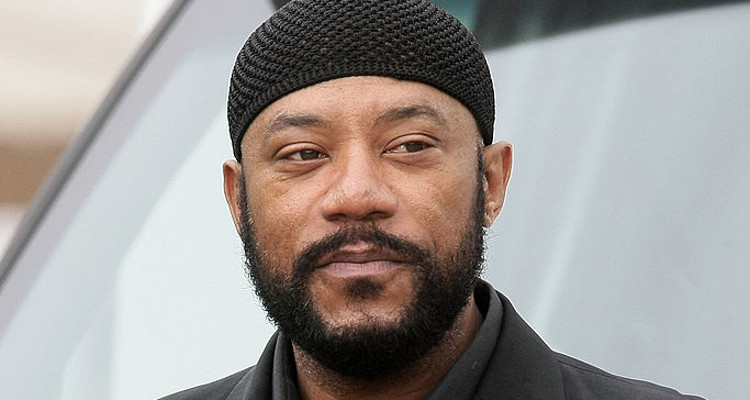 TODAY WE LOST AN ACTOR, A COMEDIAN AND A HUMBLE SOUL RICKY HARRIS

Performing artist and humorist Ricky Harris has passed away yesterday from a Heart attack , The Hollywood Reporter was told by his administrator, Cindy Ambers. He was 54.

Harris, whose various credits in TV and on film incorporate Heat, Poetic Justice and Everyone Hates Chris,  and many more.

Harris additionally worked with Snoop Dogg on his rap collections. Snoop, Ice Cube and Chuck D, among numerous others, offered their regards via web-based networking media. Rest in Peace Ricky, you will be truly missed!