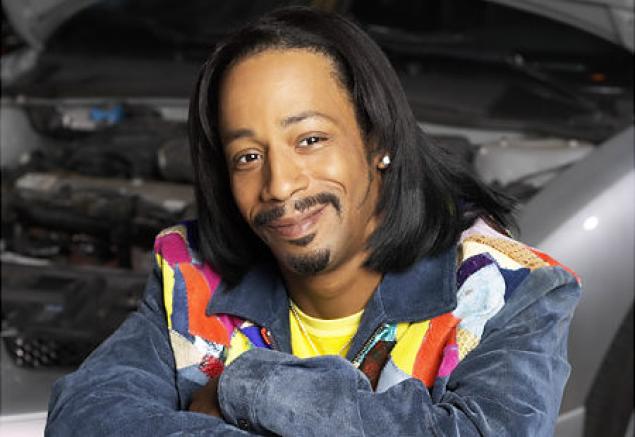 WHY HAS KATT WILLIAMS BEEN KICKED OUT OF BOTH HALL AND DAWSON COUNTY?

Famous comedian, Katt Williams was court ordered to stay out of two different counties in Georgia.The deal was a stipulation of his recent plea.

Katt Williams pleaded no contest to assault and battery charges. The comedian has been accused of ordering an assault on his former bodyguard.

Last week Katt was sentenced to five years of probation. He is ordered to perform bi-weekly drug tests for the first year while doing 100 hours of community service.

He was also ordered to pay the victim $7,500 in restitution. Williams must stay out of both Hall and Dawson County GA. One part of the comedian’s sentence is that he was court ordered not to make jokes about the incident.

Tell Streetz945 What You Think!

Atlanta protests over Jacob Blake got intense in downtown; 8 arrested

Demonstrators started to get destructive Tuesday night as they took to the streets of Atlanta to protest the shooting by a police officer of an ...