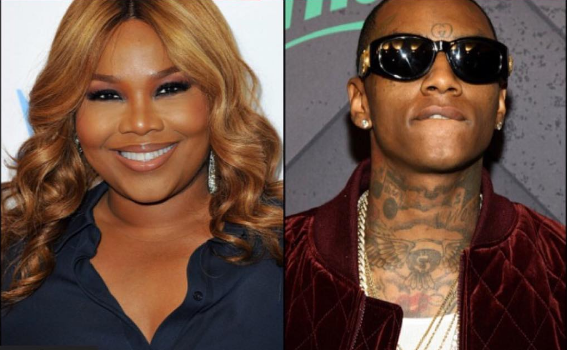 SHOTS CONTINUE TO GET FIRED IN THE SOULJA BOY V. LOVE AND HIP HOP SITUATION! MORE DETAILS INSIDE

Earlier this week, Soulja Boy took to Instagram that he’s quitting Love and Hip Hop for it being “too ratchet” for his reputation. Today, Love and Hip Hop’s producer, Mona Scott-Young, said what she had to say on Instagram as well in order to set the records straight. Scott-Young stated, “If I ever get fired I’m gonna tell people I quit to protect my brand.” Within a few hours, Soulja Boy fired back on twitter stating “I guess she mad because I finessed her out that bag.” (See Picture below). Soulja Boy also made his Instagram private due to the shamming comments from his followers because of this situation.

Do you think Soulja Boy quit or was he fired? Leave your comments below!