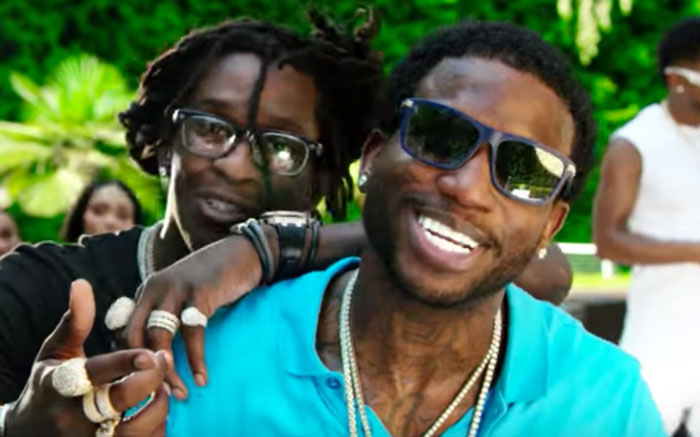 THE PROFESSOR AND THE PROTEGE TALK ABOUT THER RESPECTIVE SUCCESS

If you are trying to pop, need to pop, or already popping, chances are you’ve used Gucci and/or Thug on your track. The ATL rappers are the hottest artists in the streets, which makes sense why these two have graced the Fall cover of XXL magazine.

For some back story on the two, Thugger was signed to Gucci before Gucci sold the contract to 300, which has since been the ATLien’s home. Although they are no longer binded legally, the mutual love and respect for one another still exists.

Today the two are reunited by way of XXL magazine’s fall cover. Check out the cover below.