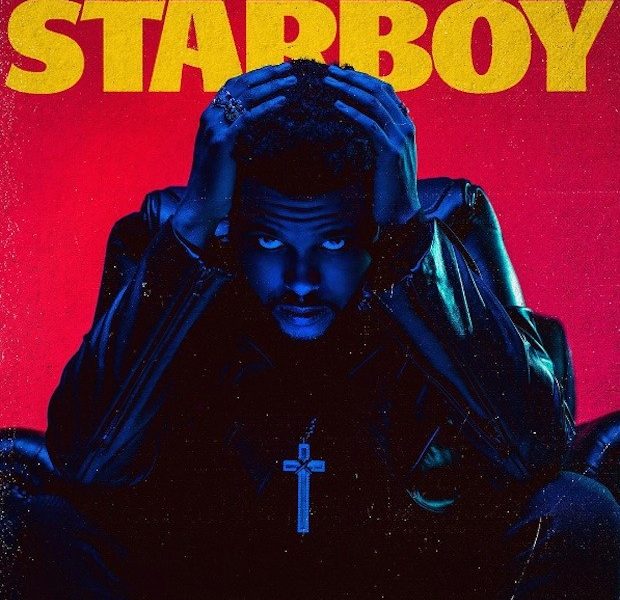 NEW ALBUM RELEASE FROM THE WEEKND COMING SOON, CHECK OUT THE DETAILS!
After a few cryptic tweets hinting at an upcoming project due for Fall, The Weeknd took to Instagram to confirm his new album titled “STARBOY”. The official cover art was also released, featuring a photo of himself which revealed that the singer has retired his signature hairstyle. New music from the R&B mogul has been highly anticipated as his most recent album “Beauty Behind the Madness” debuted at #1 on the Billboard charts. But even with a #1 album on his resume, The Weeknd went on record to say that this will be “the best sounding album” he’s ever done. No official release date has been set, but stay tuned for brand-new music from the R&B legend in the making.
Tags: #STREETZ945atl#TheWeekndATLatlantaBEESTROHentertainmentHip HopmusicNews

The winter is approaching